What are the Benefits of Legal Separation? 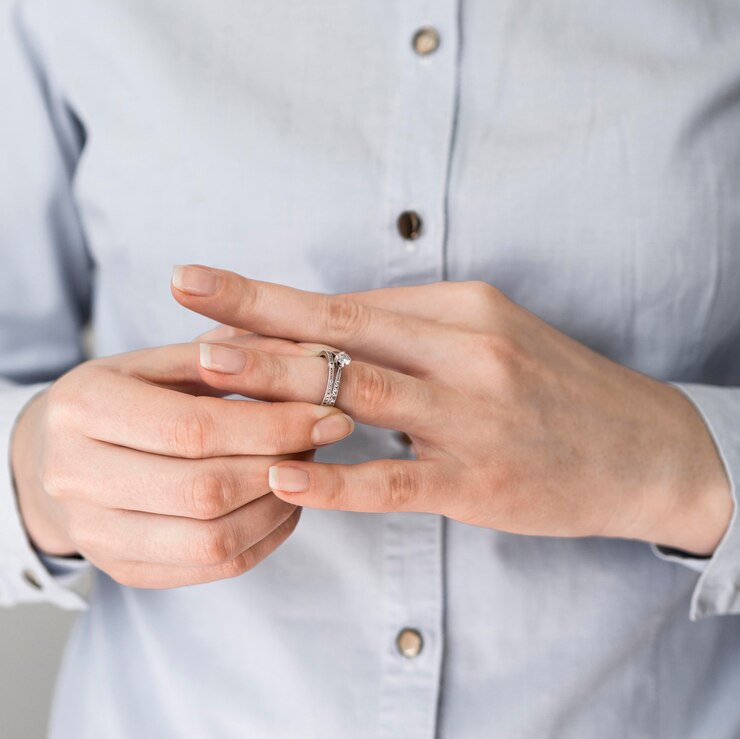 No matter how much you want to make your marriage work, there may be some reasons that compel you to consider filing for legal separation. Before deciding to go for it, it’s paramount that you know how the repercussions of a legal separation vs. divorce in California would affect you, your spouse, and your children. While consulting a family law firm is still the best step, consider this as a brief introduction to determining the best option for your family. 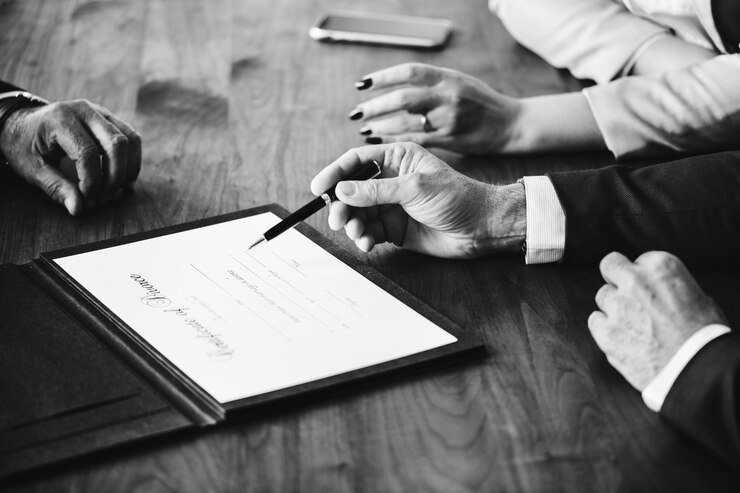 A legal separation is a court order that mandates a married couple’s rights and responsibilities while still married but living apart. It draws a marital relationship to a close without really ending the marriage. Thus, legal separation keeps the marriage legally intact, and the domestic partnership continues.

On the other hand, divorce is the legal process that terminates the marital relationship. It dissolves the couple’s legal relationship as spouses, making each one officially single again and remarry. Thus, the critical factor is the permanence of the couple’s decision to let someone go.

Is legal separation allowed in California?

Should both parties agree to legal separation?

A Petition for Legal Separation must be filed with the family law courts and served on your spouse for the process to begin.

What are the benefits of legal separation?

There are many reasons why people choose legal separation over divorce, and consequently, it results in benefits in various aspects.

Many people who have just relocated to California and wish to end their marriage choose legal separation rather than a divorce since it allows them to begin the process immediately rather than wait months.

What issues are resolved in a legal separation case?

It refers to the rights and responsibilities between parents for taking care of their children.

The following factors will be considered by the court when determining what is in the best interest of the child: health, safety, and welfare of the child; whether either parent has a history of abuse against the child or the other parent; the nature and amount of contact between the child and both parents; whether either parent has a history of illegal use of controlled substances, alcohol, or prescribed medications; and any other factor the court deems pertinent.

At the beginning of January 1, 2012, the court considered a child’s preference about custody. As long as the youngster is at least 14 years old and has the maturity to express a desire, the court will pay great consideration to that preference.

If the court determines that the preferred custodial arrangement is not in the child’s best interests, the judge will award child custody based on the other considerations considered. The court can also consider a younger child’s desire for custody, but it will not give that opinion as much weight as an older child’s preference.

It refers to the parenting time given to the noncustodial parent when the other parent has sole custody of the child.

It is a circumstance in which the parents have a court order that specifies all of the details of their child’s time division, including drop-off and pickup times, holidays, and any other special occasions that may arise.

This sort of open-ended visitation is often most effective for parents who have a positive relationship with their children.

When the noncustodial parent cannot be trusted with the safety and/or well-being, the court may order supervised visitation. It is necessary for these situations that visitors be accompanied by another adult or by a professional agency.

In the end, there is always the option of not having any visits at all. In this case, the dangers of injury to a kid’s physical or mental well-being are so significant that the court is reluctant to award any form of in-person time with the youngster. Essentially, the custodial parent would have “sole physical custody” in this circumstance.

This financial support is ordered by a court to give to their spouse during separation.

When compared to courts in other states, California judges have a great deal of latitude in making alimony rulings, particularly in the case of children.

According to California law, a court must take into account anything that is “fair and equitable,” which includes the following:

Property refers to anything that can be purchased or sold, such as a house, a building, cars, a piece of furniture, or clothing.

Property can also be defined as anything that has monetary value, such as bank accounts, cash, property, plans for retirement, stocks, and others.

When the couple legally separated, the court makes decisions about how to divide the property acquired by the spouses or domestic partners during their marriage.

Credit card obligations, personal loans, and tax obligations need to be divided up to ensure that everyone is treated fairly.

Summing up, legal separation is an option that is worth exploring. Above all, it can be a tool to help get your life back on track.

Connect with us now for advice on how to weigh your options – legal separation vs. divorce – so that our family law firm can help you decide the best one for you. Our trusted family law attorneys at 805 Law Group are ready to provide you with personalized and compassionate services to help you resolve what matters most.

PrevPreviousCar Insurance Claim Denial: What to Do?
NextDivision of Property in a Divorce: Who Gets What?Next