Miranda Rights: What You Should and Should Not Do During an Arrest? 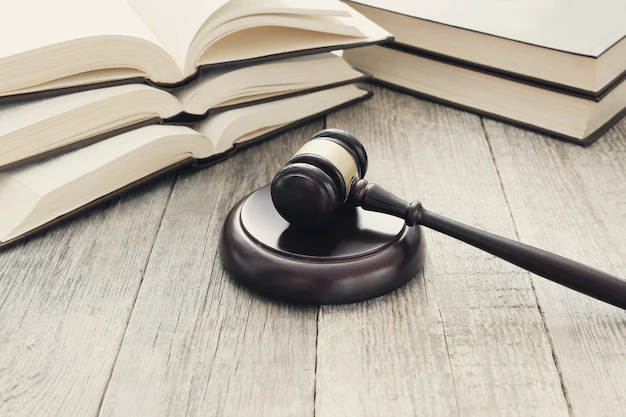 When you watch a crime-solving television drama or movie, there is usually a moment in which a cop arrests someone. When a person is arrested, a police officer reads or dictates something to them. Do you have any idea what it is? It’s your Miranda rights at work.

It might be frightening if things like this happen to you and you don’t know what to do or how to respond, or even what rights you can invoke in such situations.

If you are unfamiliar with these terms and what to do if such situations arise, it is best to read the full article to learn what you should and should not do if you are arrested or when and how to invoke your Miranda rights to avoid incriminating yourself.

In such circumstances, it is best to call a San Luis Obispo criminal defense law firm immediately.

What are Miranda Rights? 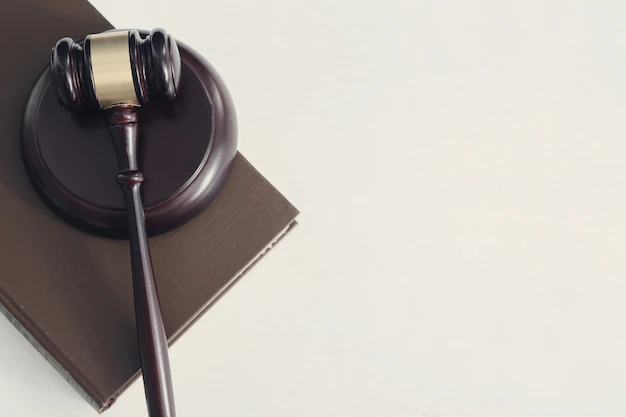 In the scenario described above, when an arresting officer arrests a suspect, you will usually hear the arresting officer dictating or reading these lines to the suspect: You have the right to remain silent and refuse to answer questions. Anything you say may be used against you in a court of law. You have the right to consult an attorney before speaking to the police and to have an attorney present during questioning now or in the future.

These lines that the arresting officer reads to the suspect are their Miranda rights, and the act of reading them is called Miranda Warning.

The name Miranda came from the Supreme Court case, Miranda v. Arizona, in which the Supreme Court has ruled that when a police officer questions an individual in their custody, the police officers must tell them of their constitutional rights to remain silent and seek the assistance of a lawyer. If they did not inform these rights before, during, or after the police interrogation, then the evidence acquired from that interrogation may be inadmissible in court.

Now the question, what are your Miranda rights?

Always remember that police officers can not coerce you to answer their questions nor give out a testimony.

How do you invoke your Miranda rights?

It is very important that when things like this happen to you, you need to invoke your rights against self-incrimination (popularly known as the Fifth Amendment). Remaining silent is not enough. It would be best if you asserted it by explicitly saying that you invoke your right against self-incrimination, or you take the fifth that you won’t answer any questions unless you have a lawyer beside you.

Remember that when you answer questions after you have been given a Miranda Warning, the court sees it as waiving your Miranda rights.

When do you invoke your Miranda rights?

Now you know what your Miranda rights are and how to invoke them, it is necessary for you to know when you can invoke them.

Miranda rights apply only to custodial interrogations. So when you are in the custody of the police officers, and they attempt to interrogate you or ask questions, this is the time you have to invoke the fifth amendment and seek legal counsel.

Before they question you, you have to be Mirandized or given a Miranda Warning. If they did not, then there’s a big possibility that your statement will not be admissible to the court.

Take note that the place of interrogation or questioning does not matter, whether you are at the crime scene or at the police station, as long as you are either detained or in their custody. So when a police officer interviews someone at the crime scene as a witness, it is not necessarily that the police officers must give a Miranda warning. However, it would be best if you still were cautious when answering the questions, for it might be used against you or incriminate yourself in the process. So it is essential to ask for help from a lawyer.

The Do’s and Don’t during an Arrest

There are a lot of things that happen during an arrest. Like when an officer puts you in handcuffs. This may shock you, or worse, it might lead you to confess or say something that will incriminate you. It is important to be vigilant in times like this and always assert your right to remain silent and to have a lawyer present.

What to do during an arrest

What you should not do during an arrest

Ask one of our criminal defense lawyers to help you!

When incidents like these happen, it is critical to have a lawyer on your side. So what better way to do this than to seek assistance from a group of lawyers with over 20 years of expertise dealing with the most prevalent crimes especially, those who are certified trial-tested.

It is better to be prepared and safe with us than be alone because we at 805 Law Group believe that there is no case too big or too little. So if it happens that you need a defense lawyer from San Luis Obispo, CA, do not hesitate to contact us.

PrevPreviousFirst Steps After an Injury in the Workplace
NextWhat Is Considered Criminal Conduct In California?Next